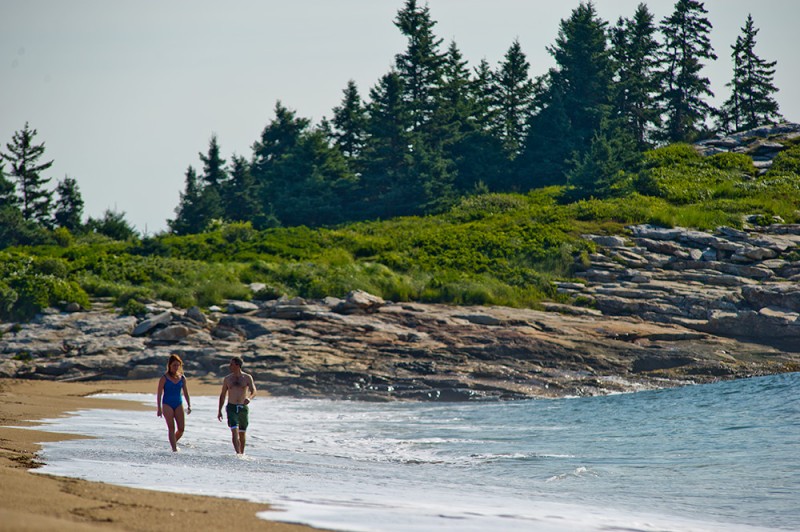 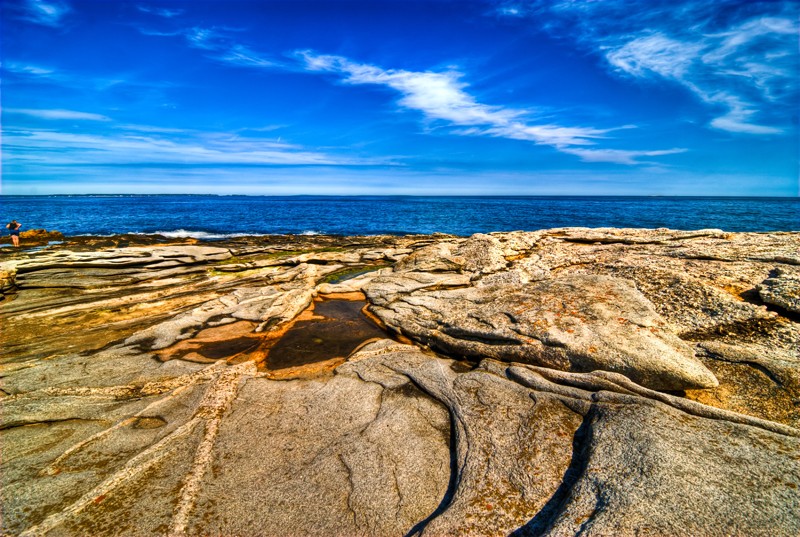 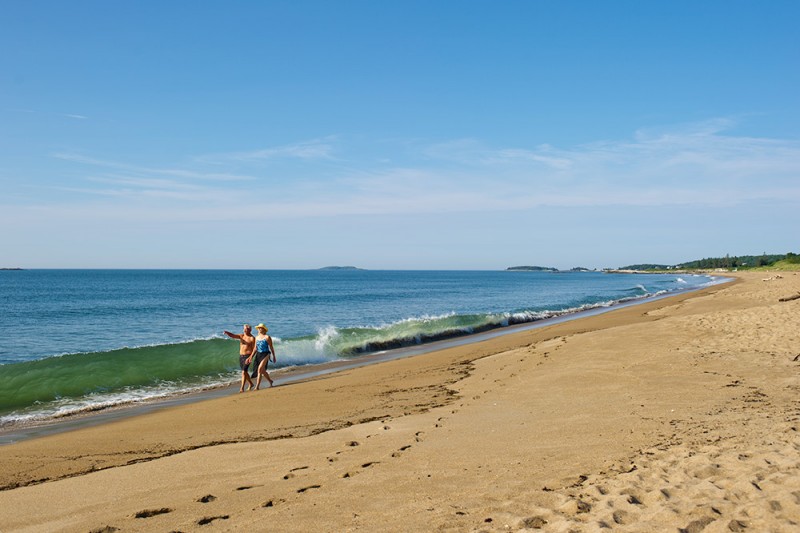 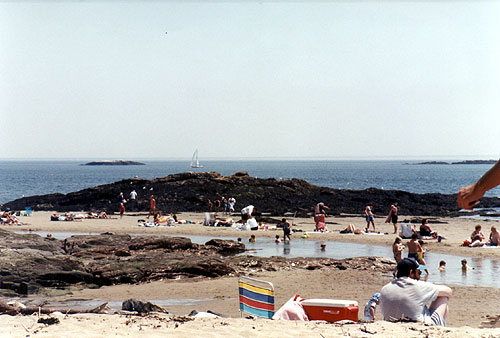 Today, thousands of visitors enjoy Reid State Park's long, wide sand beaches like Mile and Half Mile, which are rare in Maine. Enjoyed as a recreational resource, the beaches are also essential nesting areas for endangered least terns and piping plovers and resting and feeding areas for other shorebirds. Rarer than beaches along Maine's coast are large sand dunes, like those at Reid. For a geologic tour of the beaches visit The Geology of Mile and Half Mile Beaches.

From the top of Griffith Head, a rocky headland overlooking the park, visitors can view sweeping seascapes and spot the lighthouses on Seguin Island, The Cuckolds, and Hendricks Head. Visitors can also see several islands, including: Damariscove, a thriving fishing community in Colonial times; Outer Head, protected as a tern sanctuary; and Southport, where noted naturalist Rachel Carson wrote Silent Spring.

Pemaquid Beach - Bristol Parks and Recreation
Pemaquid Beach, is a family beach in New Harbor, Maine. The Beach is owned by the Town of Bristol in midcoast Maine and, along with it’s...

Craignair Inn and The Causeway restaurant
Escape to this magical secluded retreat, nestled on the Maine coastline with breathtaking views, dramatic tides, and a cozy vibe. Wake up to...
Loading...
Events

Celebrate a special birthday at The Captain Swift Inn! Arrive and find a bottle of wine in your room; with a small bouquet of birthday balloons (a mylar and three latex) and a birthday cake for two! $45